This section shows sets made by known and nameless manufacturers.

Between 1920 and 1930 Germany imported almost no sets from China. Toymakers like
F. Ad. Richter (known for their brick building blocks) and Golconda made the most of it. As one might expect, the French opted for their own designs and materials. Italy turns up too. The Dutch not so. Elsewhere, the section Chad Valley, personifies the UK. But only a few other English makers are represented. In my view, their sets are often dreary. Since  they tend to use boring, look-a-like cardboard boxes and common Chinese tiles et cetera. 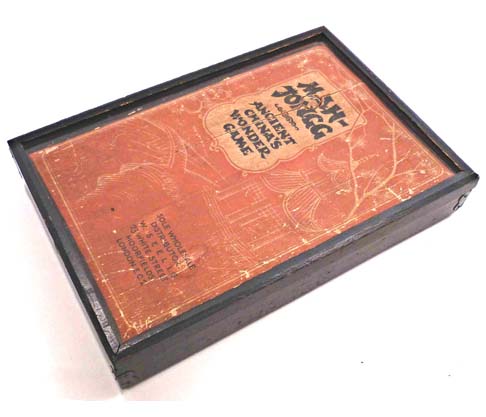 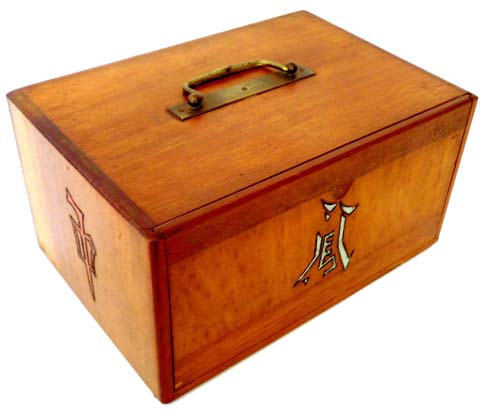 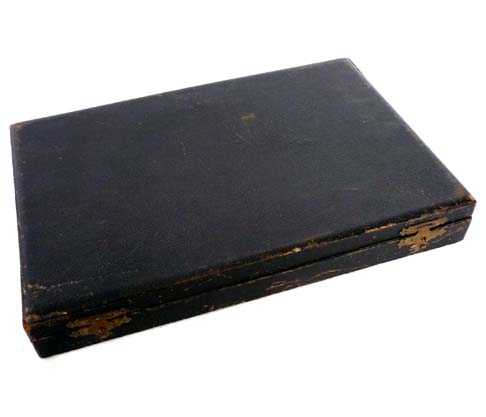 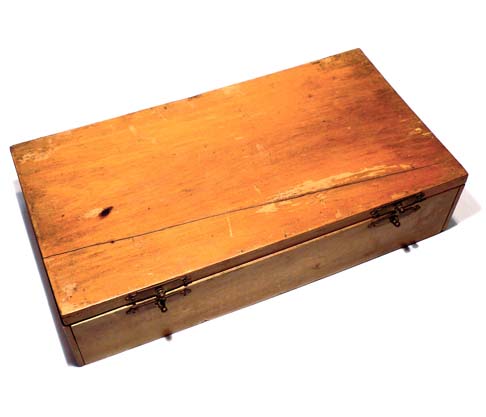 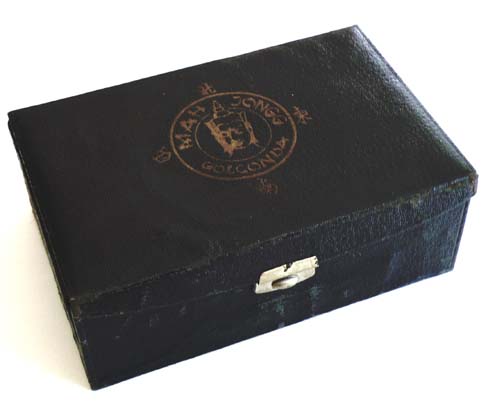 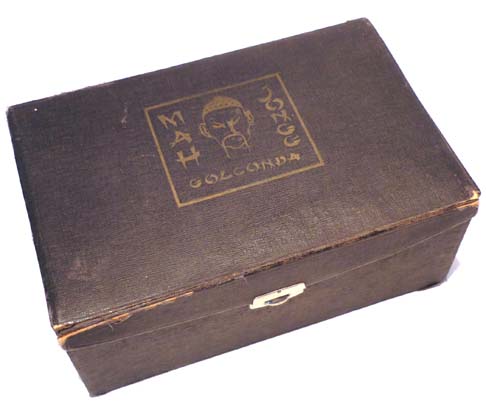 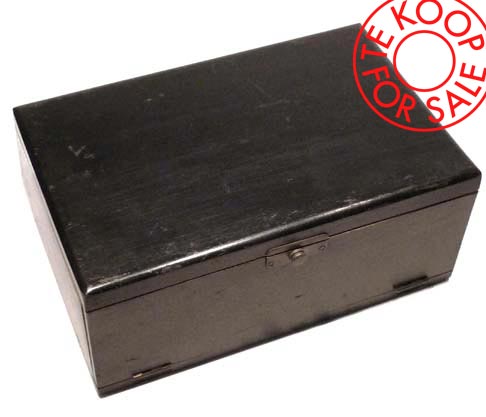 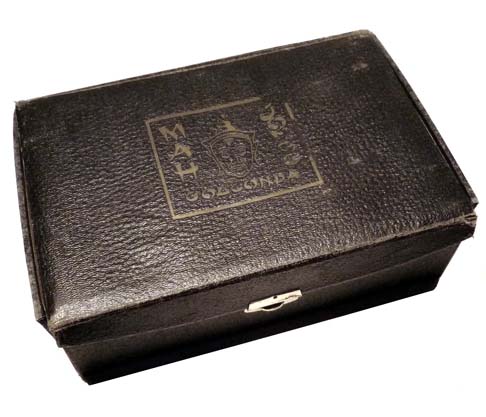 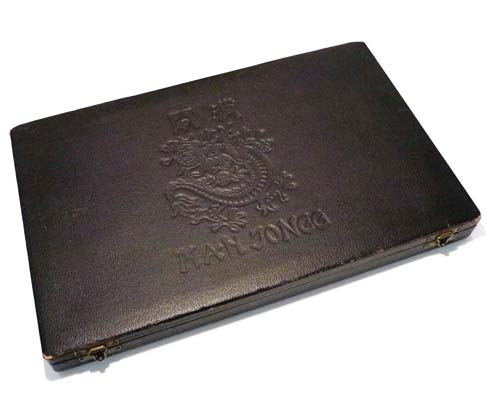 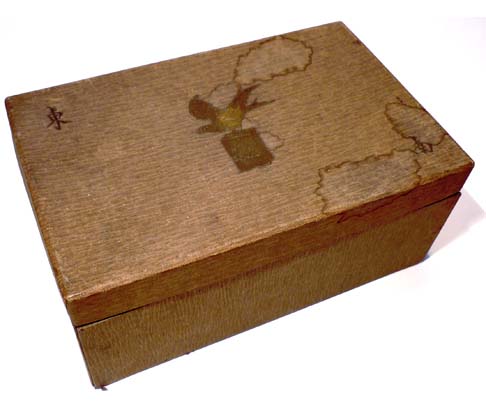 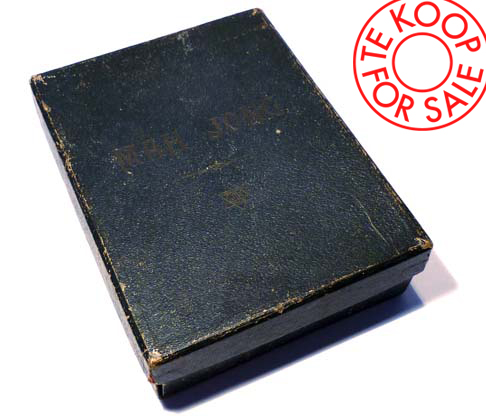 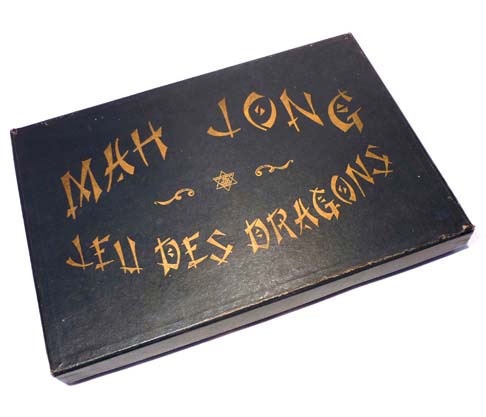 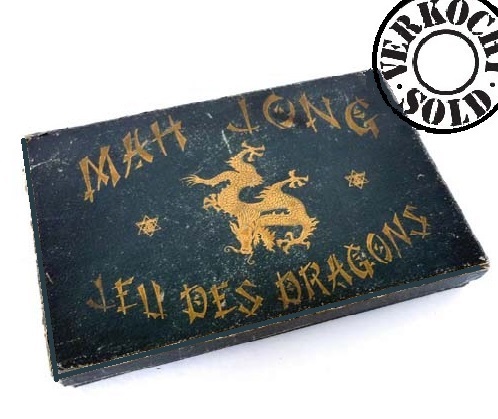 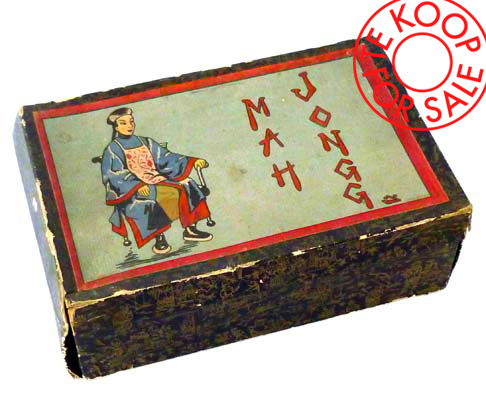