Like anybody who wants to own an authentic Mah Jongg set, I started, about 1970, looking for one of those attractive, Chinese boxes of rosewood. With sliding front and drawers for tiles, counters, dice and wind disks. I ended up with a too expensive set. In a beautiful inlaid box though, and with skillfully engraved tiles.

During my quest I learned that, despite the limited choice in Holland, the variety in boxes and content was astounding. When, sometime later, I began to collect and in 1990 discovered eBay, the choice turned out to be incredible. 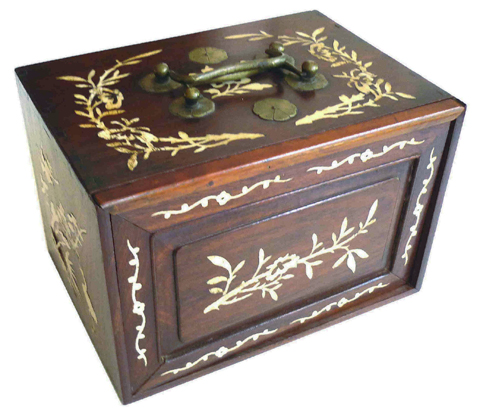 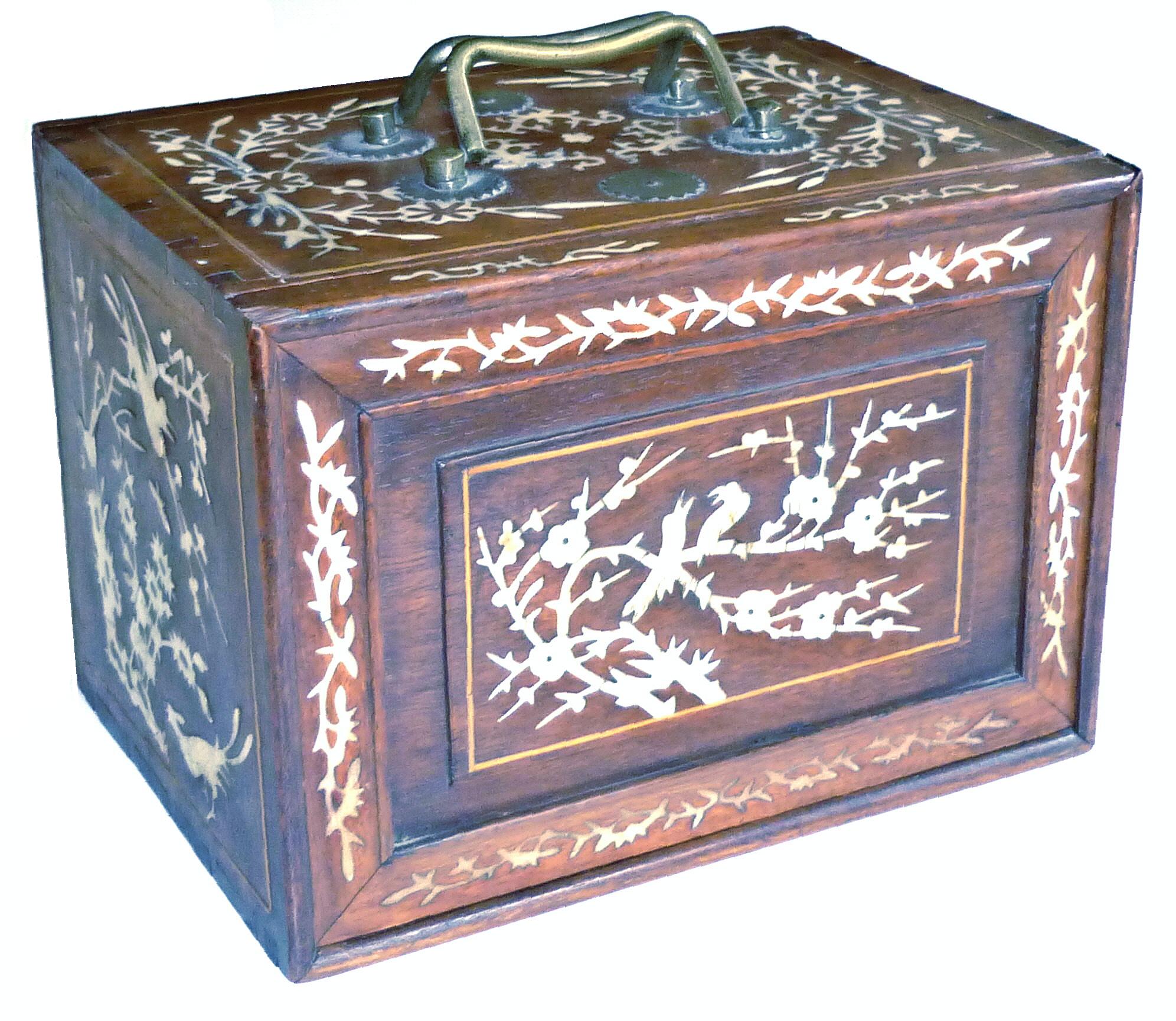 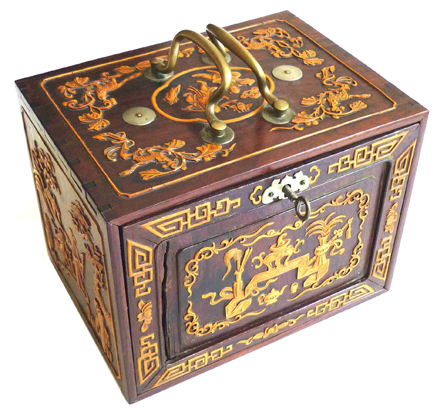 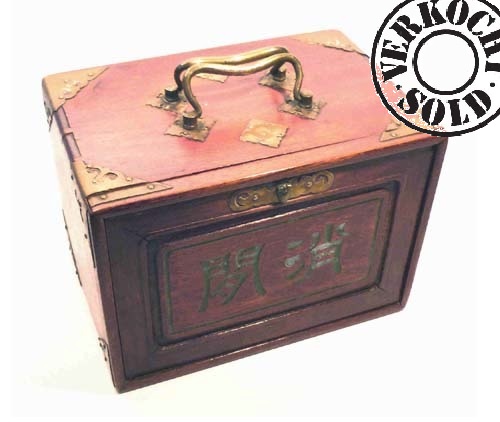 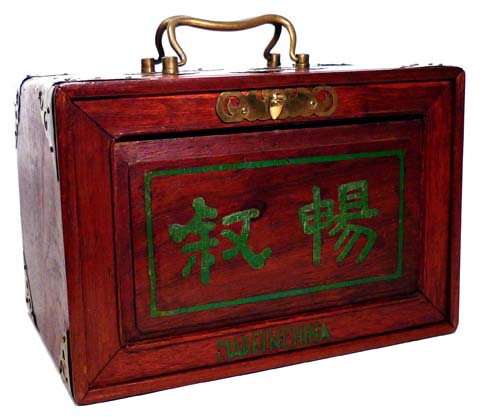 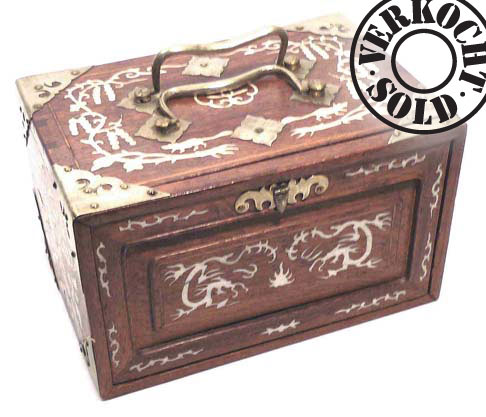 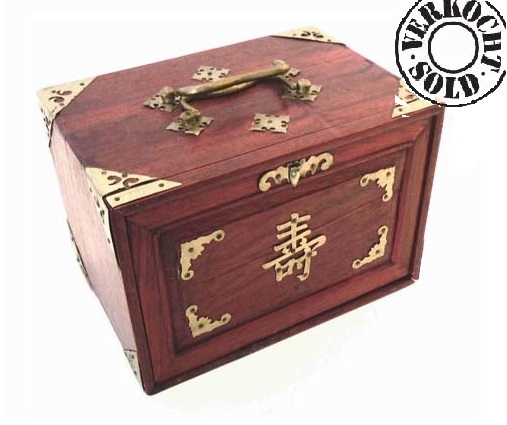 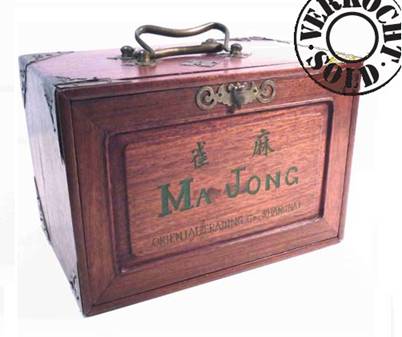 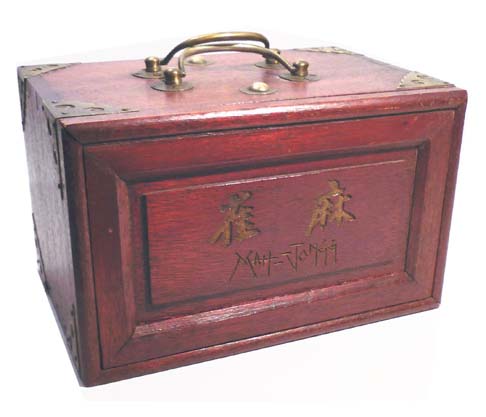 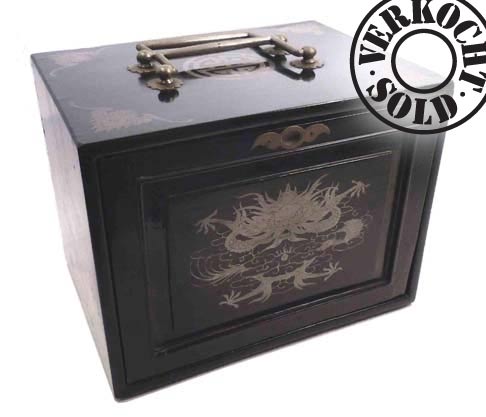 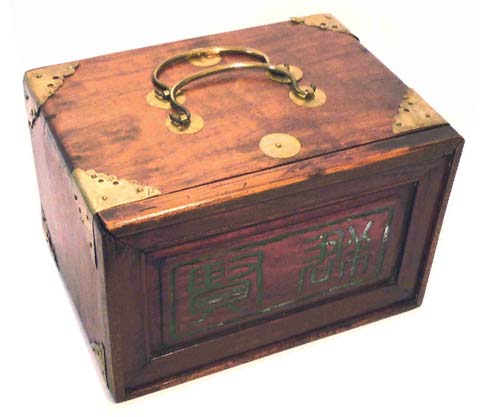