After the Mah Jongg rage, Western manufacturers kept on producing a certain number of sets. Some still do. Often in board game boxes though.
In the East they never stopped marketing Mah Jongg.

After 1945 the size of the rosewood boxes changed. They became flat and had sliding lids. Tiles were still made of bone and bamboo. But soon the plastic valises with their tiles of stony synthetic material took over. Worse even, the last decades the market has been flooded with those boxes and valises that try to look time-honored, but are, in my view, totally tasteless. 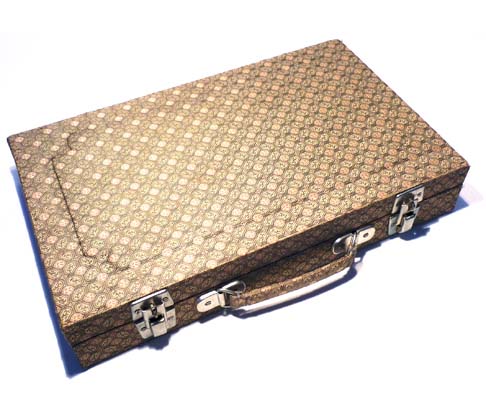 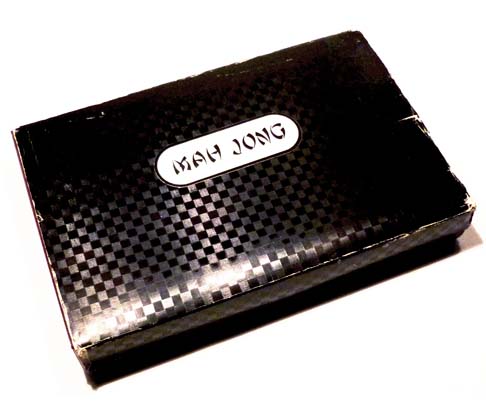 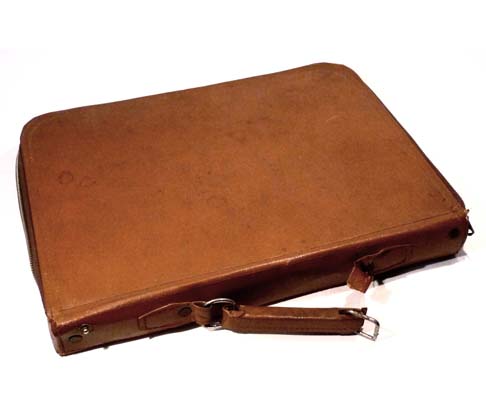 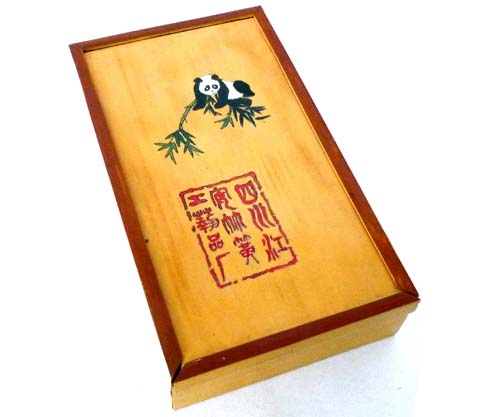 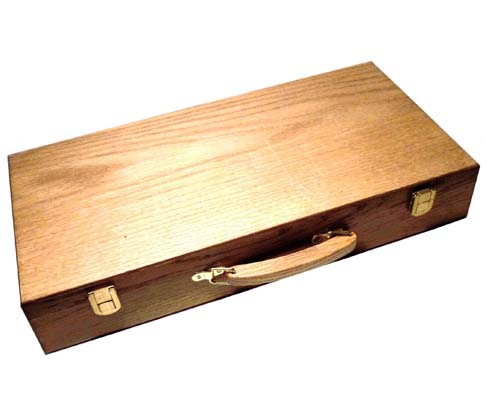 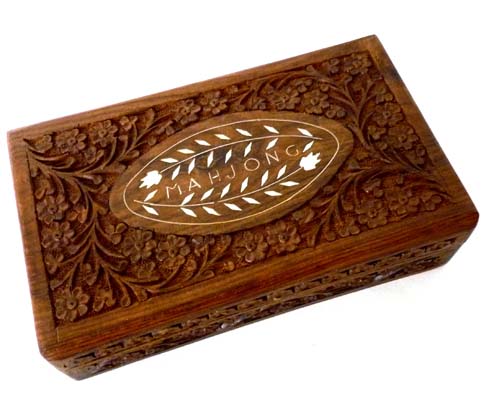 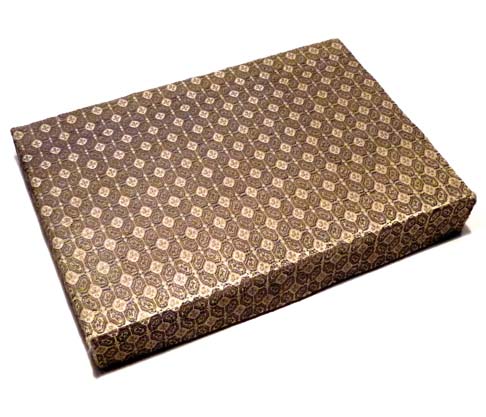 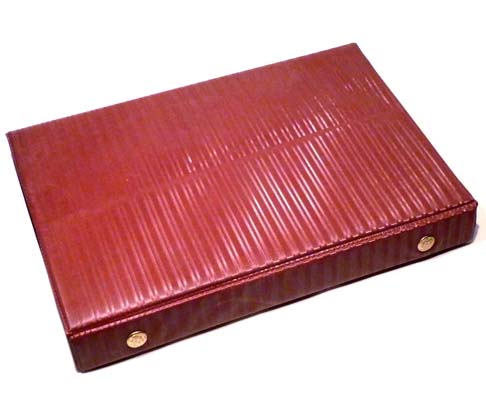 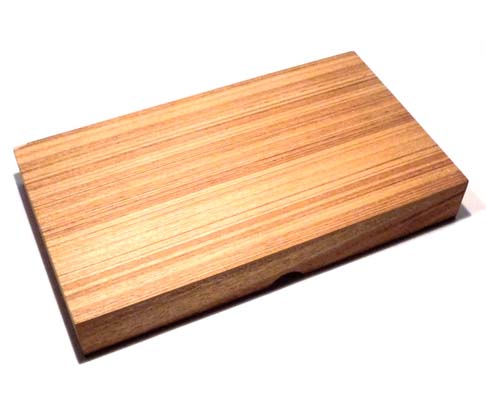 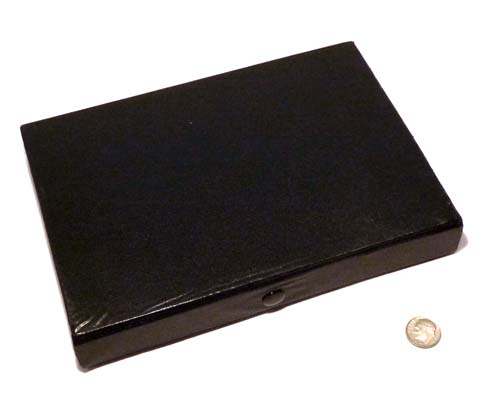 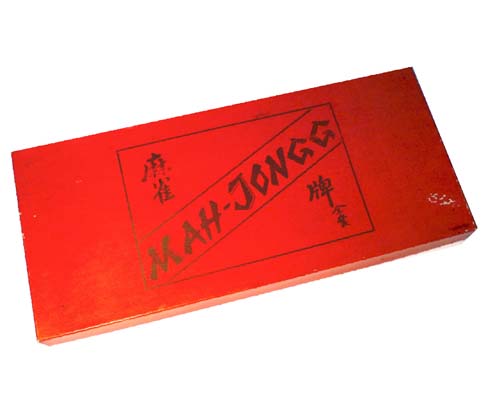 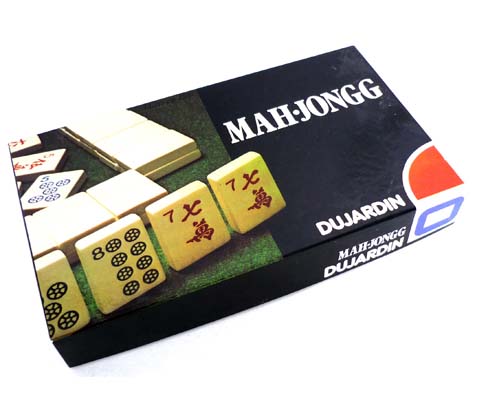 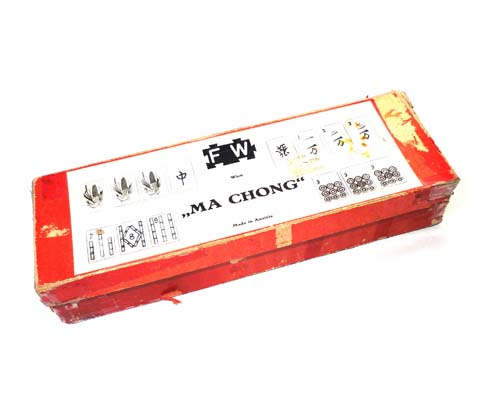